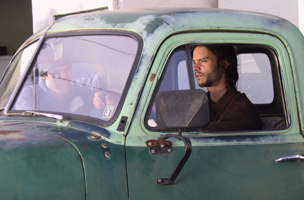 Jake (Jason Behr: The Grudge, The Shipping News, Roswell) has reached adulthood with no sense of responsibility and few interests other than hanging out with his goofball drinking buddies. Jake’s older sister Elizabeth (Faye Masterson: Paparazzi, Eyes Wide Shut, The Man Without a Face) is so absorbed cleaning up after her brother’s calamities that she doesn’t even know how to date. In walks Katie (Marina Black: Six Feet Under, Swordfish), whose mystical influence and intimate knowledge of fairy tales shakes things up. Including a cameo appearance by Ed Asner, this romantic dramedy spins a tale of love, destiny, and the test of courageous choices. 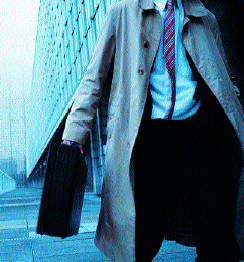 Alex and his father have been at odds ever since Alex dropped out of business school. Alex’s brother followed their father into the investment business and stayed in good graces. When Alex’s brother mysteriously dies and wills his possessions to Alex, a now grief-ridden Alex submits to finding a role at his fathers firm. Struggling under his father's forceful shadow, Alex stumbles upon a client’s scheme to embezzle millions and pin it on the family business. Alex is already under suspicion for the crime when he also discovers that his brother’s accident was in fact a murder. To clear his own reputation and expose the murder, Alex must outwit the killer in a high-stakes game. 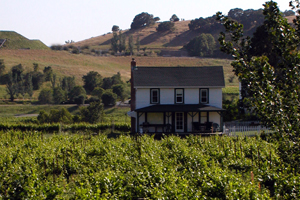 During 1920's Prohibition, Frank Votella searches every avenue to legalize his Napa Valley winery.  Having fallen out of favor with his own Catholic Diocese, Frank seeks assistance toward kosher certification from Sam Golden and Sam's Rabbi brother-in-law.  But deep prejudice among family members in both the Golden and Votella households make this Jewish and Italian-Catholic collaboration seem inconceivable. To make matters worse, Frank's daughter and Sam's son meet and fall in love, pursuing a forbidden romance that only inflames each families’ bigotry.  The winery can be saved - if only these families can learn to balance tradition with tolerance.

All images and contents copyrighted; All rights reserved.